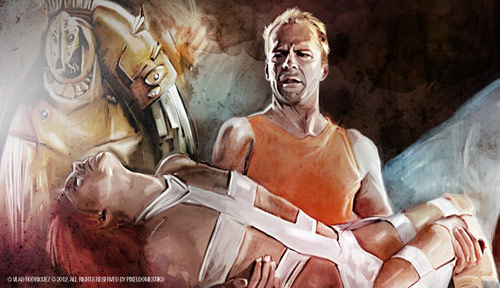 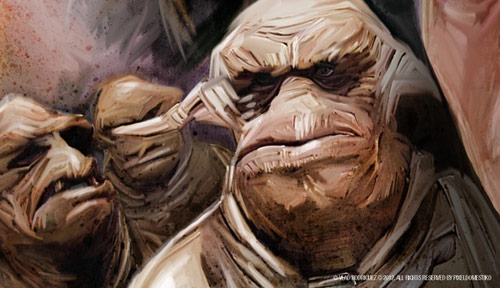 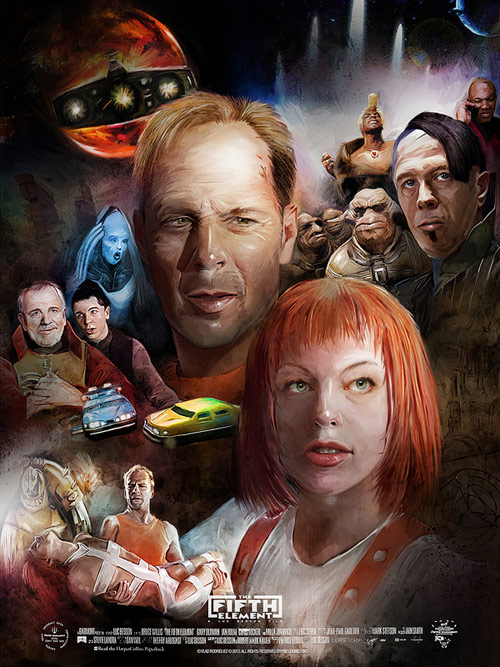 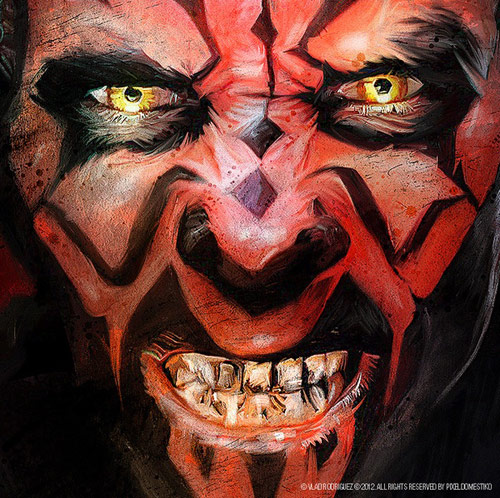 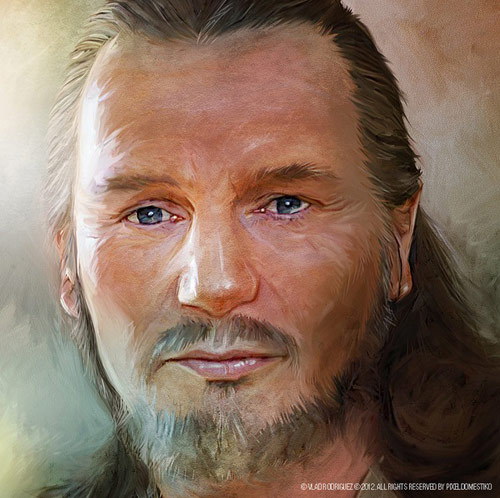 Elle:
How do you describe your style?

Vlad Rodriguez:
My style is traditional art made with new concepts and new applications of digital illustrations, the theme varies with new concepts of Sick Popular Culture. This is the best of the Art Pop, to make a kind of art with the new that to us influence. 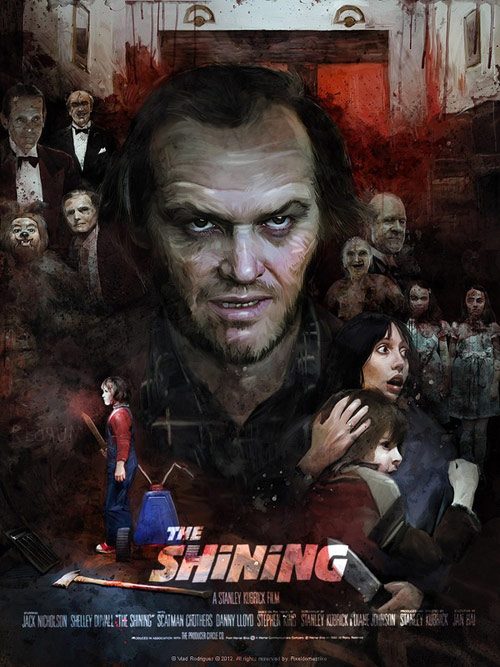 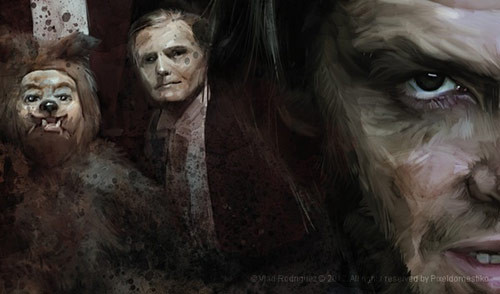 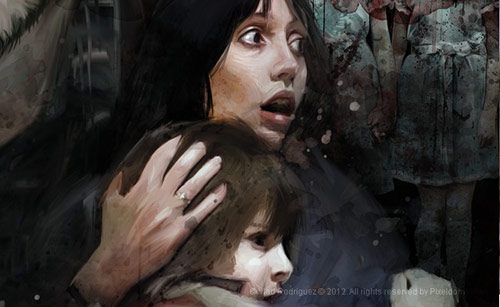 Elle:
Tell us more about the process of such a poster!

Vlad Rodriguez:
Create a poster is to transmit atmosphere, have each character and this becomes color, composition and expression. The processes often become search spaces for a concept that has not been done yet … this for me is my amazing process to make my poster. 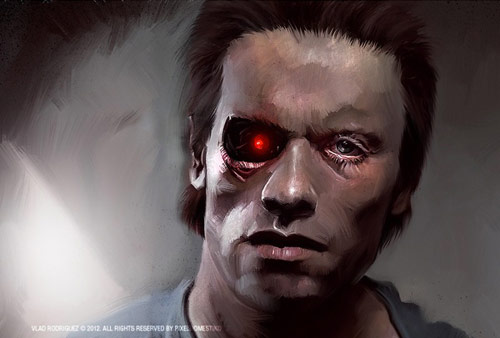 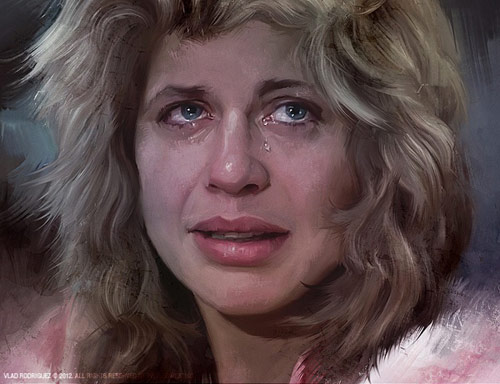 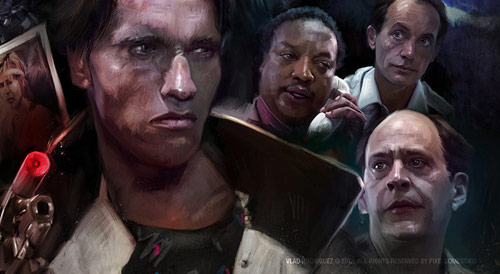 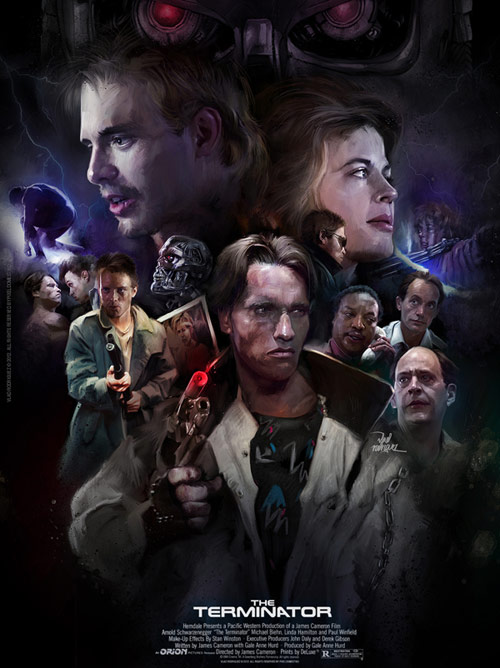 Elle:
Whose portrait would you most like to do?

Vlad Rodriguez:
I enjoy making characters more less ‚idealized‘, I do not like to do portraits which look ‚perfect‘ is better than a content of emotion and expression. But do my work according to my favorite individual selection. 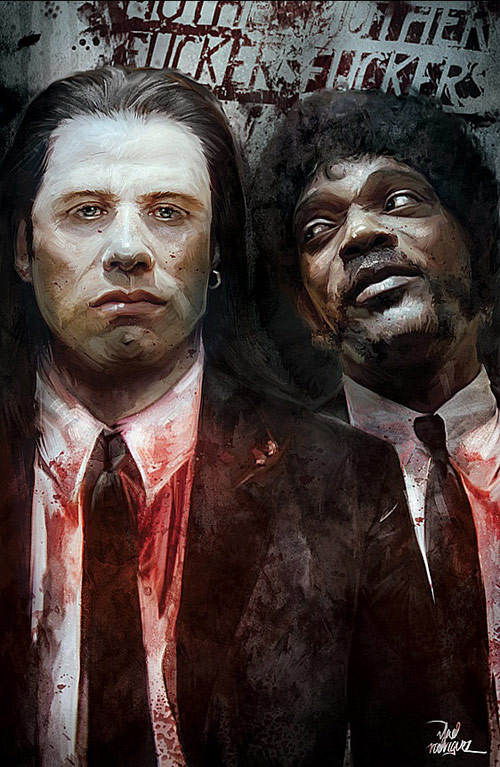 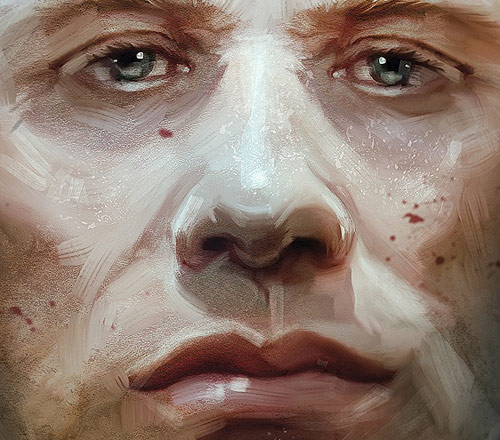 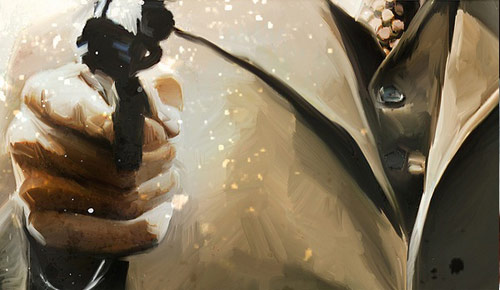 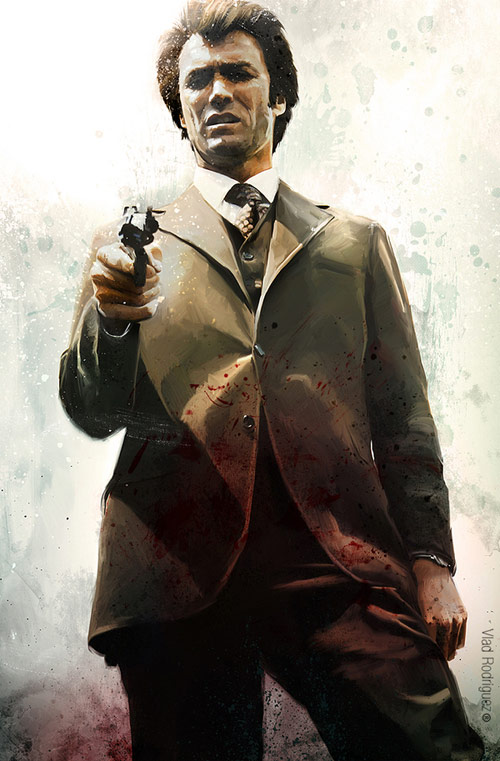 Elle:
What are you currently working on?

Vlad Rodriguez:
I’ve been working in Alien (1979) and Allen (1986) which takes much longer to do, as Terminator (1984). Also with my sketches always, these are the ones that appear on my FB page, illustrations and portraits which are also available in bigcartel. Excluding commission works are illustrations for independent films among others. 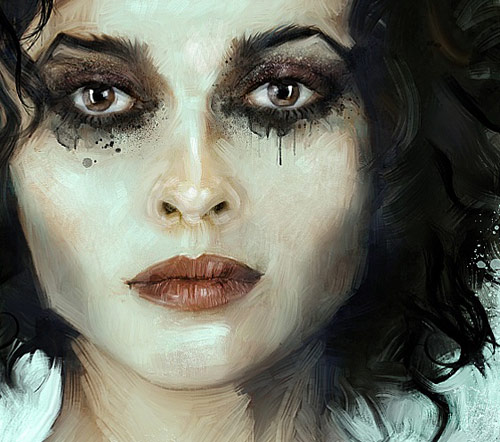 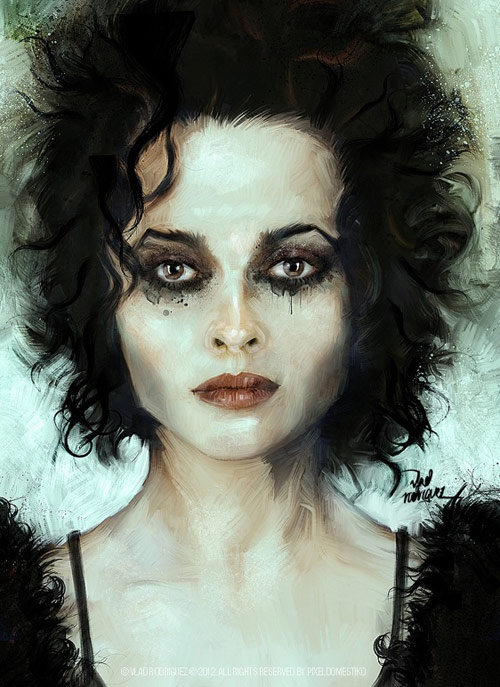 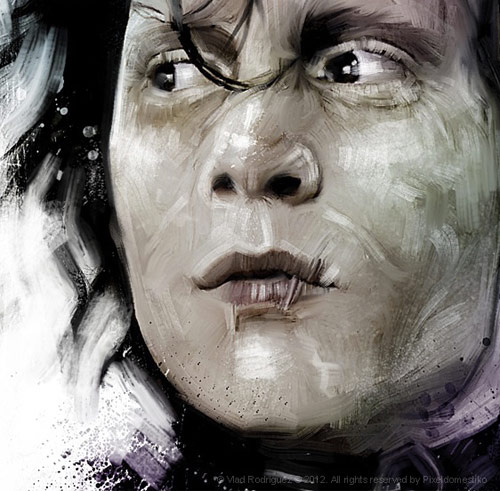 Elle:
Movies are your inspiration. Tell us something about your balance between the work and your freetime?

Vlad Rodriguez:
For me the film is a great source of inspiration, as are traditional arts, graphic novels, books or music or any other images to be shared on the Internet, sometimes do not want anything digital and bought canvases and I get to make collages, someday I’d like them to expose. The line between free time and my job is extremely thin, it is because I enjoy creative freedom. 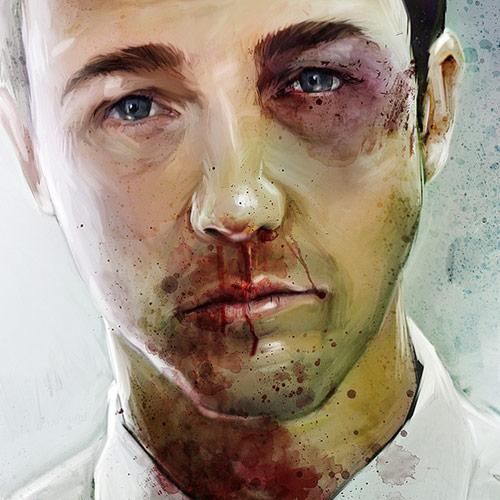 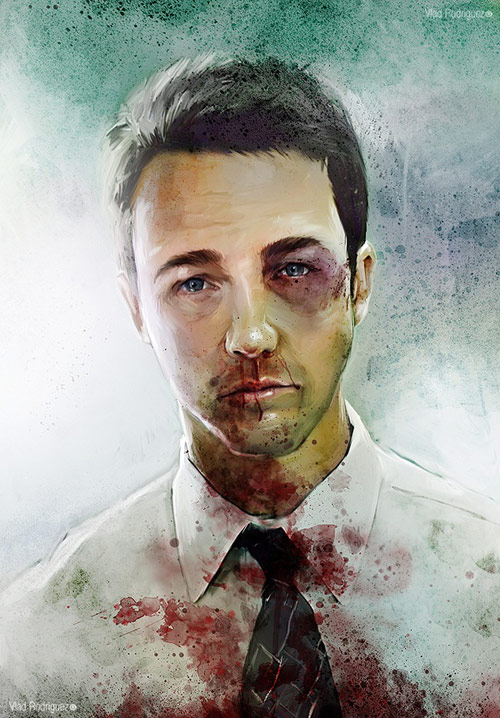 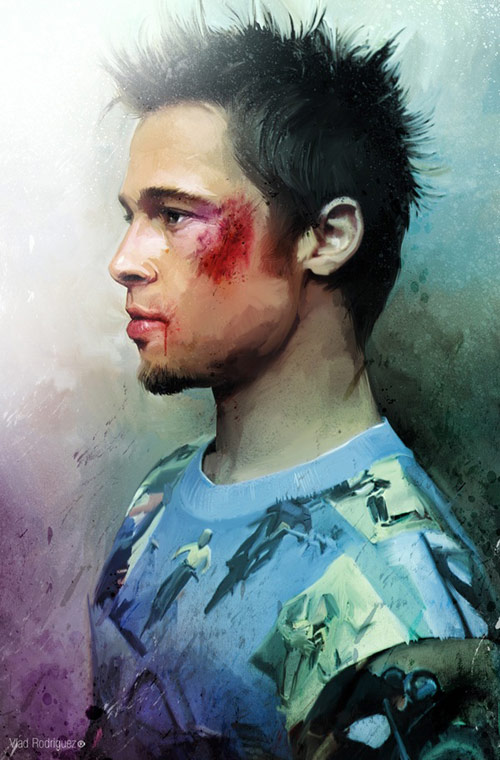 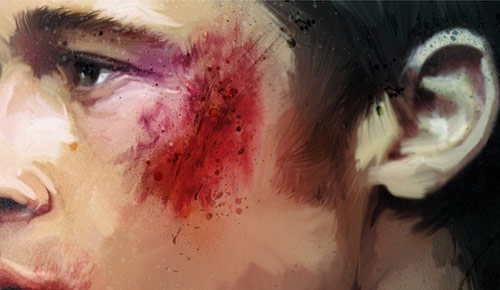 Thank you very much, Vlad for the interview. 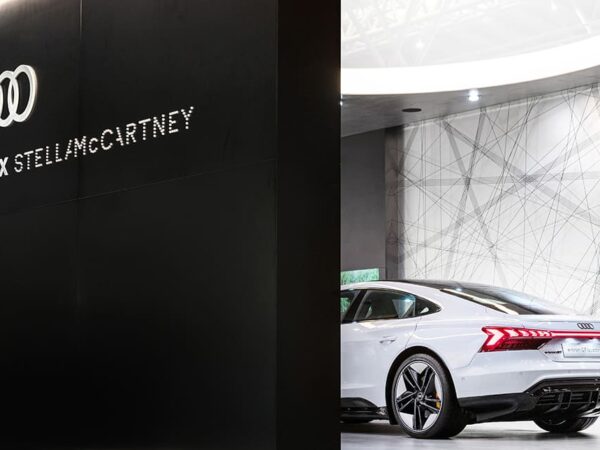 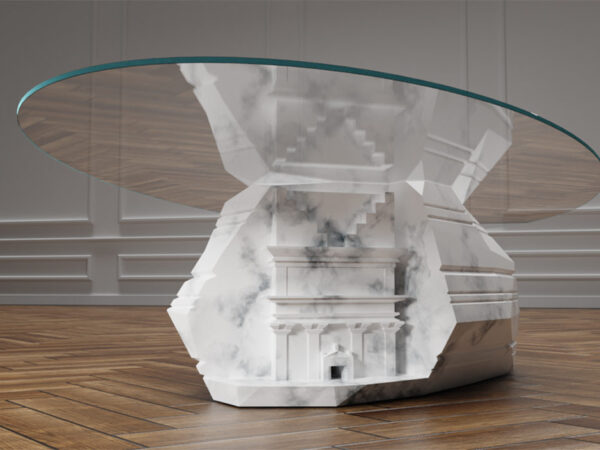 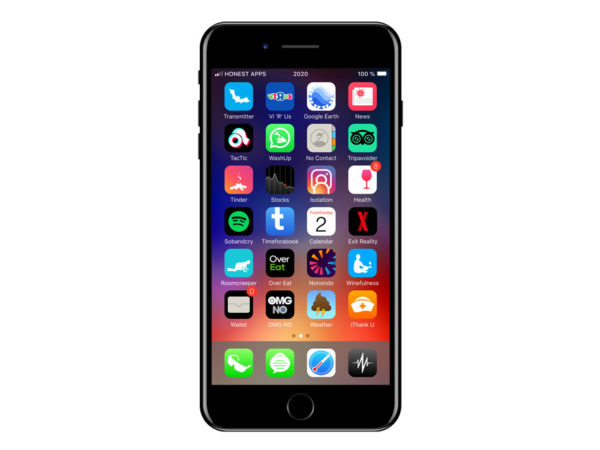 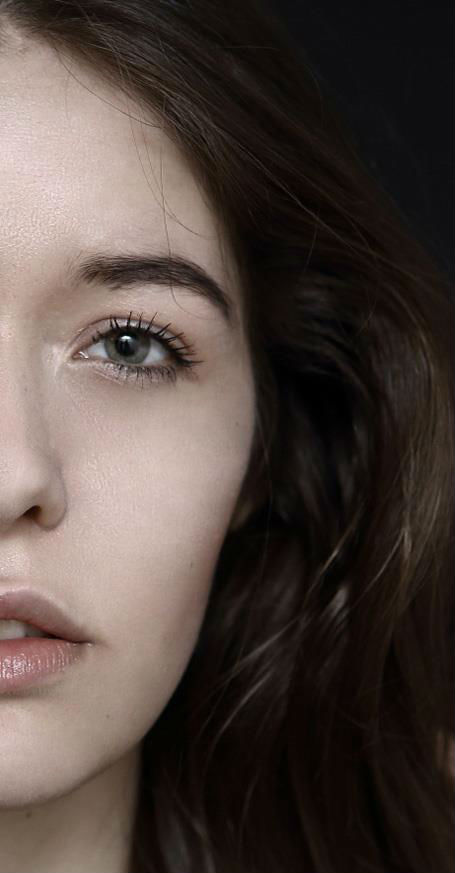